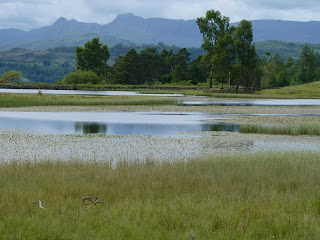 South Cumbria had the best of the sunshine and whilst the high fells were largely in cloud a walk from Far Sawrey around Claife Heights above Windermere was warm with some sunshine and by-passed by most of the showers. Speckled Wood butterflies were flitting about the sun-spots in the woods and around the tarns and mires Small Pearl-bordered Fritillaries were on the wing, as were several species of dragonfly, including the spectacular Golden-ringed Dragonfly. 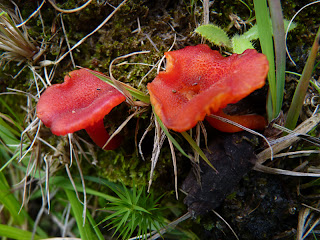 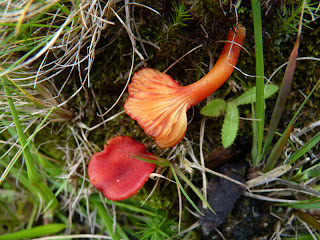 One of the highlights of the day was finding these two fruit-bodies of the waxcap Hygrocybe helobia. This small, bright red toadstool is one of the first waxcaps to appear and the recent wet weather may well have encouraged them.


The species can be recognisd by its dry, scaley cap, brittle flesh and a very faint smell of garlic. H. helobia is most often associated with the edge of wetland areas and these two were growing on the side of the path in wet, peaty soil. 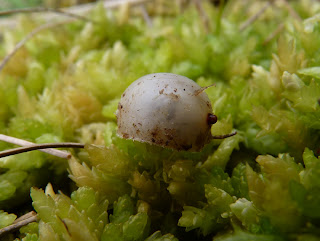 Another nice find was the larva of the other species of Microdon hoverfly in Cumbria, M. myrmicae. The slug-like larvae of this species feed on ant grubs of Myrmica ants in grass tussocks and Sphagnum hummocks in wetland areas. Two larvae of M. myrmicae were found in just such an ant nest in a Sphagnum hummock by Wise Een tarn. 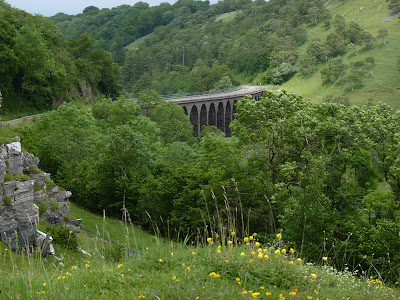 1st July was another dull, damp day so the visit to Cumbria Wildlife Trusts nature reserve at Smardale Gill did  not promise much chance of seeing the rare Scotch Argus butterfly that the reserve is home to. Indeed no butterflies of any description were seen. 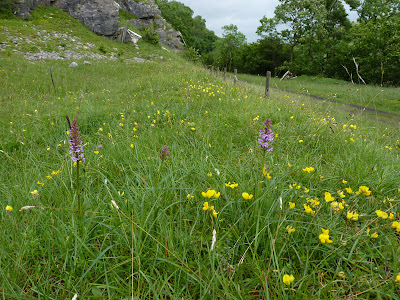 However the limestone grassland was in fine flower with these Fragrant Orchids, near the lime kilns over the viaduct, among the highlights. 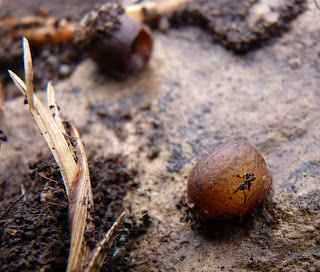 Less spectacular but perhaps even more interesting was the discovery in an ant nest of several hatched puparia of the hoverfly Microdon mutabilis, which can be recognised by the reticulated pattern on the dorsal surface. The larvae of the hoverfly feed on ant grubs in the nest and are somehow able to survive without being killed by the adult ants. The limestone hills of south Cumbria are a national hotspot for this fly. A note on Microdon hoverflies in Cumbria was recently published in the Carlisle Naturalist.
Posted by Moss Fool at 10:44 No comments:

A day on the high Pennines

Day off on 26th June, so headed for the high Pennines. The day began well with nice views of a Short-eared Owl hunting over the moorland in the morning sunshine. Golden Plover and Curlew calls carried across the fellside... 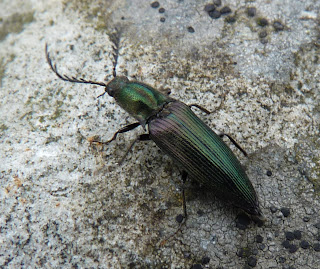 A specimen of the click beetle Ctenicera pectinicornis was crawling across a stone in the path. 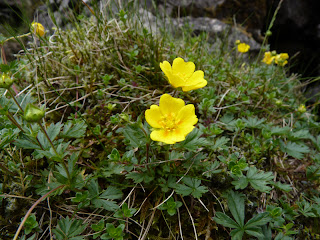 Later on I visited the Alpine Cinquefoil site on one of the limestone crags, where the plants were in flower out of the reach of sheep. 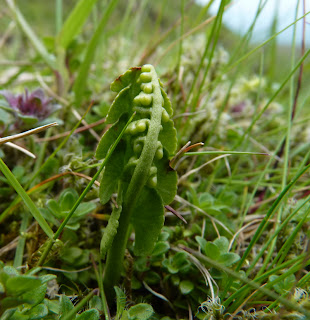 Another crag held several plants of the tiny fern - Moonwort growing in the short turf on the ledges. 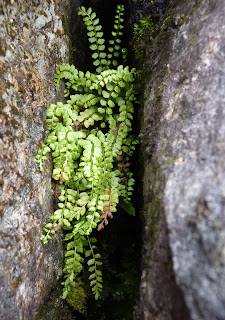 Another limestone loving fern, the dainty Green Spleenwort, was growing increvices in the crags. 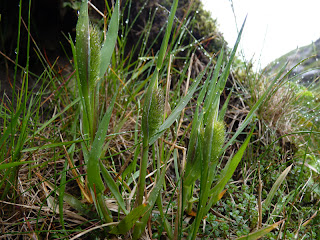 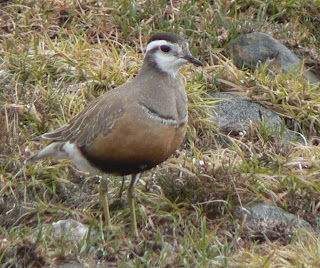 The Dotterel is a special bird of the high mountain tops of northern Britain. The old Cumbrian name for the bird is Moss Fool because it is so confiding and approachable, making it easy quarry for gunmen in the past when Dotterel feathers were prized for making artificial fishing flies!
Posted by Moss Fool at 04:15 No comments:

Moss Fool
Moss Fool is the old Cumbrian name for the Dotterel - a special bird of the high fell tops. This blog will feature encounters with nature in the north country.